Even modern powerful filtration systems are not always ways can provide thorough disinfection and water purification. Their service is resource- and time-consuming. Cold Plasma Technology can do this. 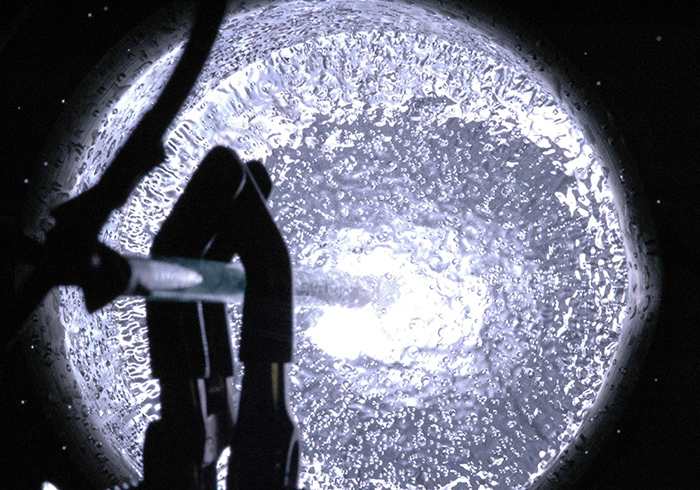 An innovative method of processing water using low-temperature plasma destroys 99.9% of bacteria, fungi, viruses and microbes, increasing the level of purification compared to other methods. Plasma also eliminates toxins and other harmful small particles, including organochlorine.

The essence of technology

Cold plasma is an ionized gas. It contains free radicals and ions that kill even chemical-resistant bacteria, microalgae, fungi, viruses, prions and microbes, penetrating through their membranes and destroying their structure.

The technology is based on the interaction of hydroxyl radicals with various microorganisms and organics. With the help of cold plasma formed in water vapor, a sufficient amount of radicals is obtained in order to purify a certain volume of water per unit time. Unlike the more common plasma water purifiers, new devices based on the production of hydroxyl radicals, which in the process start a whole cascade of chain reactions.

This method avoids difficulties such as high energy consumption and excessive heat. Important: voltage pulses igniting a cold plasma discharge have such a high speed that water does not change its temperature during the purification process. 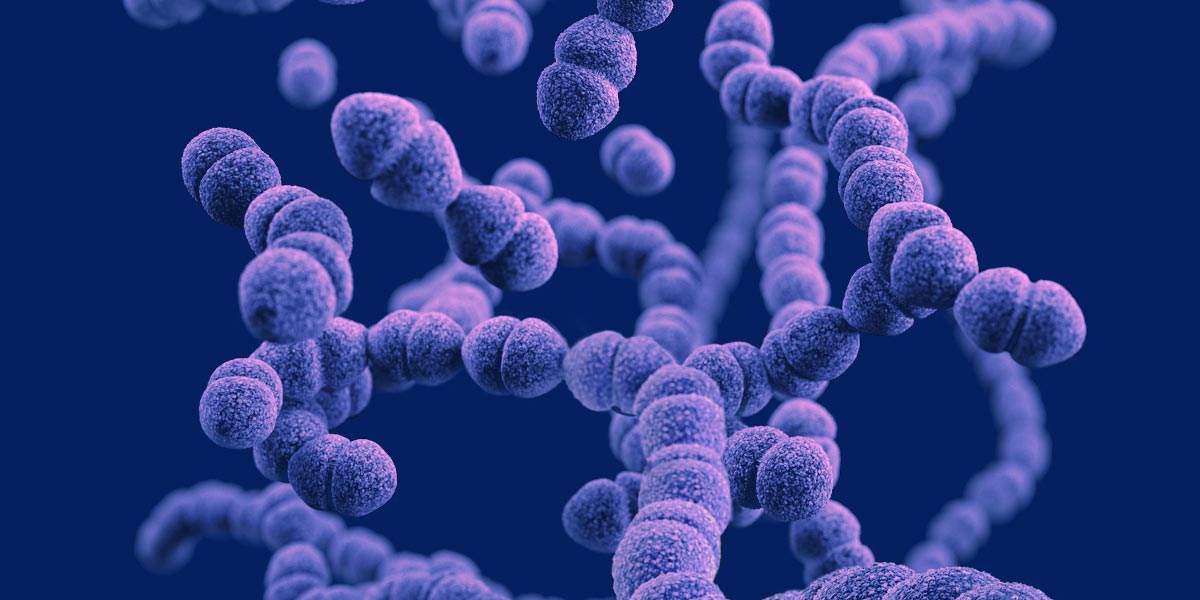 Cold plasma technology is an effective way to purify water. Ion gas not only eliminates pathogens and harmful impurities (for example, phenols, heavy metals, dyes, anilines, pesticides), but also saturates water with oxygen. This improves the quality of water and its benefits to the human health.